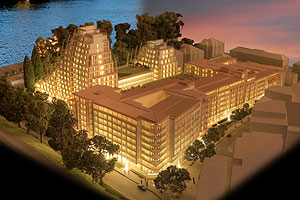 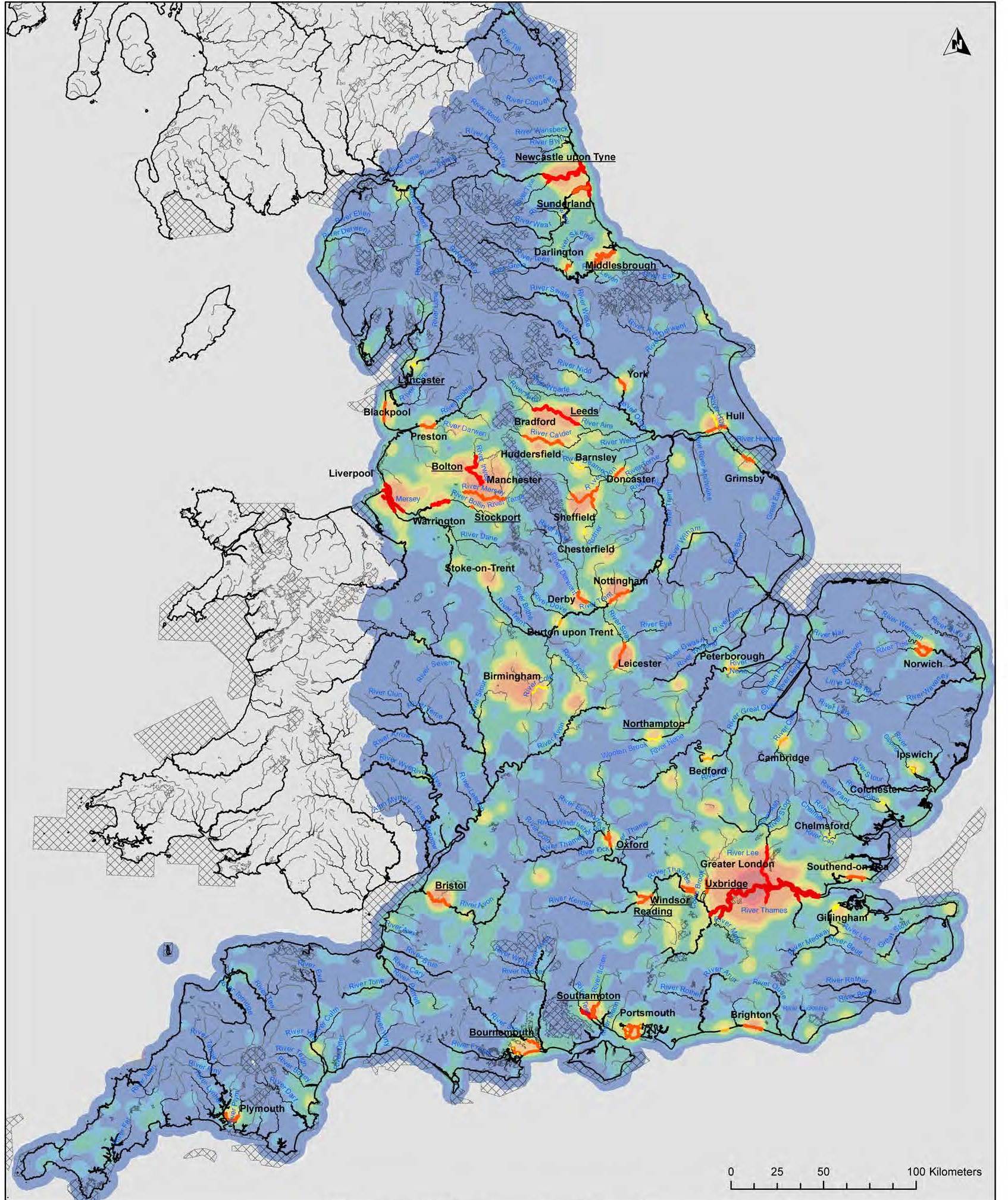 In August 2014 DECC published a "high level water source heat map" of 40 urban rivers in England with the highest potential for water source heat pump use for both heating and cooling. The map identifies areas of high heat demand beside rivers with sufficiently high flow rates.

DECC's vision for decarbonisation of heating involves a number of low carbon technologies: its modelling shows there is a particularly important role for heat pumps and for heat networks.

In March 2015 a more detailed water source heat map has been developed to highlight the opportunities for deploying innovative heat pump technology. This has been developed as an interactive water source heat map and has been incorporated as an additional layer "Water Source Heat Potential" to the existing National Heat Map. The map identifies the thermal potential of water bodies in England and highlights the presence of existing environmental constraints.

Open Water Heat Pump systems work by recovering solar energy stored naturally in river water. Water is abstracted after passing through a filtration process. The water then passes through high-efficiency heat pumps to yield its the low grade heat before being returned to the river with a temperature change of no more than 3°C.

The Energy Secretary has described water source heat pumps as "game changing" in relation to Britain's need for renewable energy against the backdrop of insecurity in Russia, which supplies much of Europe's gas, and the political row at home over soaring fuel bills. He said said: "It sounds like magic but using proven technology we can now extract some of the heat in our rivers and estuaries and use that energy to heat our homes and offices. I want to help communities across England use our waterways for this renewable heat and this new map is designed to help communities, councils and developers identify the most promising opportunities. If we can succeed on the large scale, it would cut Britain's import bill and boost our home-grown supplies of clean, secure energy."

Renewable heat can be drawn from river water to exploit the potential of heat pumps. Any large body of water, including tidal rivers as well as standing water can be used. The Government has a target of 4.5 million heat pumps across Britain.

David MacKay, the chief scientific adviser to DECC and professor of engineering at Cambridge, has described a combination of heat pumps and low carbon electricity as the future of building heating.

A heat pump can concentrate heat by compressing refrigerant gases into a small volume and then transfer the heat into buildings to provide warmth via heat exchangers. The refrigerant gas becomes cold when the pressure is released and this coldness can be exchanged with warmer water from the river – and the cycle can be repeated continuously. The effect is to transfer heat from the river into the buildings to heat them.

Some interesting points to note:

It is possible to go one major step further in exploiting the thermal inertia of the immoveable thermal mass of the ground – by adding solar heat to the ground in summer in order to recycle the heat with a heat pump the following winter: Underground Thermal Energy Storage. 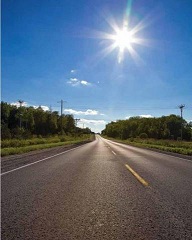 It has been said that: "Heat pumps could also play an important role in balancing supply and demand in future energy systems. Electricity is difficult to store, but heat can be stored easily in the form of hot water."

In fact, heat pumps will be able to play a far more significant part when it is understood that heat pumps can do much more than store a small amount of heat overnight in small hot water tanks: heat pumps play a significant part in interseasonal heat transfer systems when the ground itself is used as a very large store of solar heat energy from summer to winter.

ICAX is involved in the design and installation of the following district heating schemes based on heat pumps: