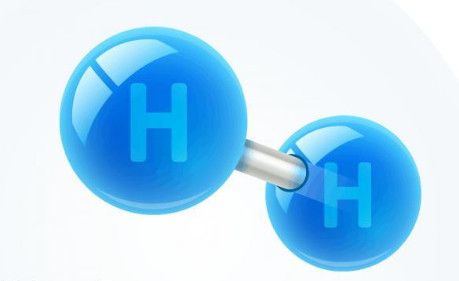 H2 is just a vector

The oil and gas companies are promoting the use of “blue hydrogen” via the gas grid as an intermediate route to achieving low carbon heating using “hydrogen-ready" boilers.

H2 is just a vector

Hydrogen is not a fuel that can be found as pure hydrogen molecules in high concentration anywhere in nature. It can be manufactured from fuels like methane and used as a store of energy, or a means of transporting saved energy for use elswhere: "H2 is just a vector".

“Blue hydrogen” is derived from fossil gas using the steam methane reformation process: this releases tons of CO2. However, those promoting it like to suggest that the CO2 released could be captured and magically sequestered: Carbon Capture and Storage (CCS). However, CCS has never been demonstrated at scale and formidable technical problems would have to be overcome before this could be implemented technically, let alone economically. This is a re-run of the idea behind “clean coal” when it was also suggested that CO2 from burning coal in power stations could also be captured and stored away.

CCS is proposed as a means of turning gas into a low carbon fuel. However, there are major problems with this. The first problem is that methane has to be extracted before the process can begin and gas exploration always involves the escape of some methane in the process. This fugitive methane, like all other releases of methane, is the release of a major greenhouse gas, with a global warming potential 56 times that of CO2 over 20 years. The second problem is that not all of the CO2 released in steam methane reformation can be captured. For these reasons, the use of blue hydrogen is not compatible with Net Zero.

“Green hydrogen” is derived from the electrolysis of water using green electricity to separate H2O into H2 and O2. This is compatible with Net Zero, but burning green hydrogen derived from electrolysis is a very inefficient route to providing low carbon heating. Apart from the cost of installing electrolysers this route to providing heating takes five times as much electricity as the more straightforward route which is to use the electricity directly in heat pumps to provide heating. Therefore burning green hydrogen to provide heating is not compatible with sound economics.

The answer is that the oil and gas companies have a vested interest in the sale of fossil gas and are desperate to promote any plausible argument to continue selling their products – in spite of the consequences to global warming.

This is the basis of "The Hydrogen Distraction".

Why is the hydrogen distraction so attractive to politicians?

Why is the hydrogen distraction so attractive to politicians, and to those who do not understand the science?

Because the hydrogen "solution" meets all the criteria for satisfying wishful thinking: